Welcome to the Big Apple!

By Philipp BenediktNovember 10, 2017USA
No Comments 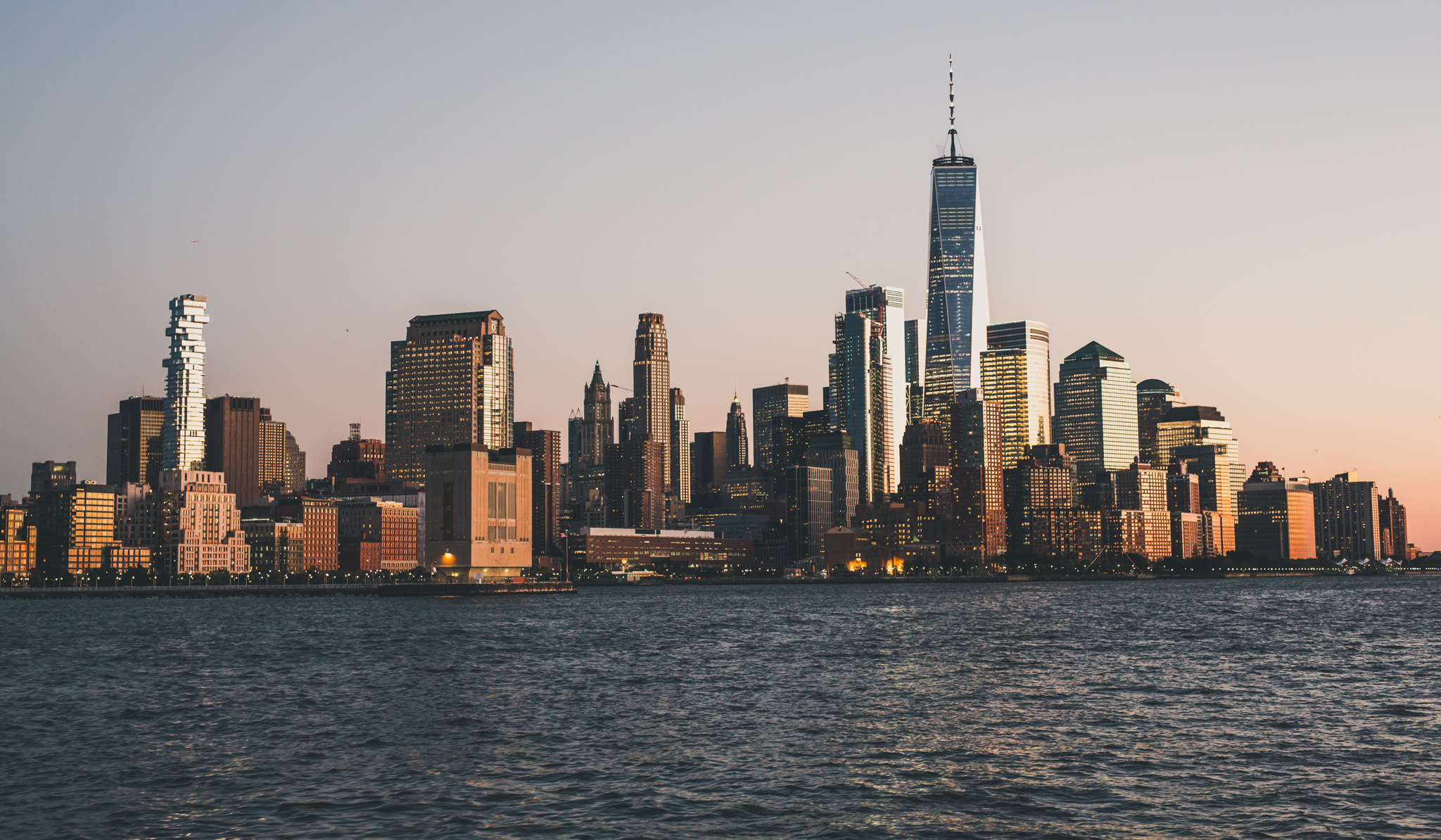 Leaving San Francisco and arriving in New York was pretty overwhelming and crazy at the same time. On one side we had to say goodbye to our friends in San Francisco again (who we saw the last time 8 months ago) and on the other side we were able to welcome Philipp’s family in New York. It was quite unreal for us to see so many beloved people in such a short time and it took us quite a while to realize that we are still on our around the world trip and not already back home yet 🙂 Beside that, Philipp and I didn’t expect that we would be still surprised by a new city. Especially after all the impressive places we have already seen throughout this year. But it didn’t take us long until we realized that every place has his unique flair. Especially New York, where you can get surprised and overwhelmed around every corner. It’s an impressive city, full of contrasts and extremes and to be honest maybe also one of our top five cities so far 😊

Another cool thing about New York is the fact that you always have the feeling that everybody is super friendly and wants to help. It doesn’t matter if it’s just to help you find the right direction or point out some tips about cool places to eat. Everyone wants to share and let you be part of the ultimate New York experience! 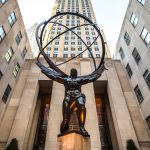 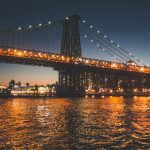 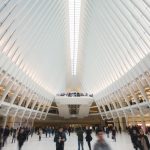 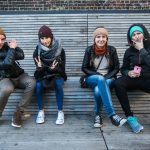 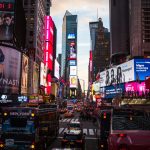 So the first week we had the chance to explore the Big Apple with Philipp’s family and we couldn’t have been more happy to spend some time with them. From visiting all the famous sightseeing spots, eating a lot of amazing (and unhealthy) food, bicycling through the Central Park, getting lost in the streets of New York, doing too much shopping and just enjoying the beautiful autumn weather in the city. We definitely had a good time. But as always, it’s unfortunately running way too fast when you spend it with people you love. Another highlight so far was for sure Halloween. As Philipp and I realized that we will be in New York around this time we were not only super excited but definitely wanted to join this big party, dress up and feel like kids making the night to day again. 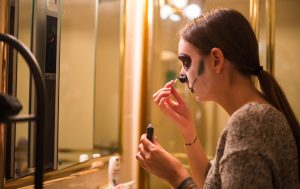 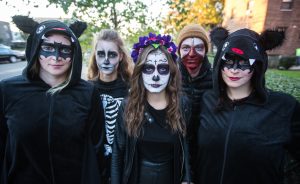 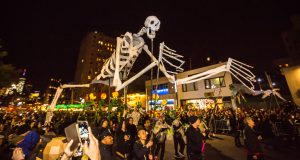 So after having some fun at a crazy Halloween party and spending a couple more days with Philipp’s family, we are now already on our own again. His family is back home and we switched from our Airbnb to an good old friend of Philipp where we gonna work on some still unfinished projects from Hawaii (which is still secret btw) and also start planning our last two stops: Canada and Iceland!

You heard right…just two more stops and about 6 weeks on the road to go until we will be back home again. Isn’t that crazy?

Till then…New York is calling!