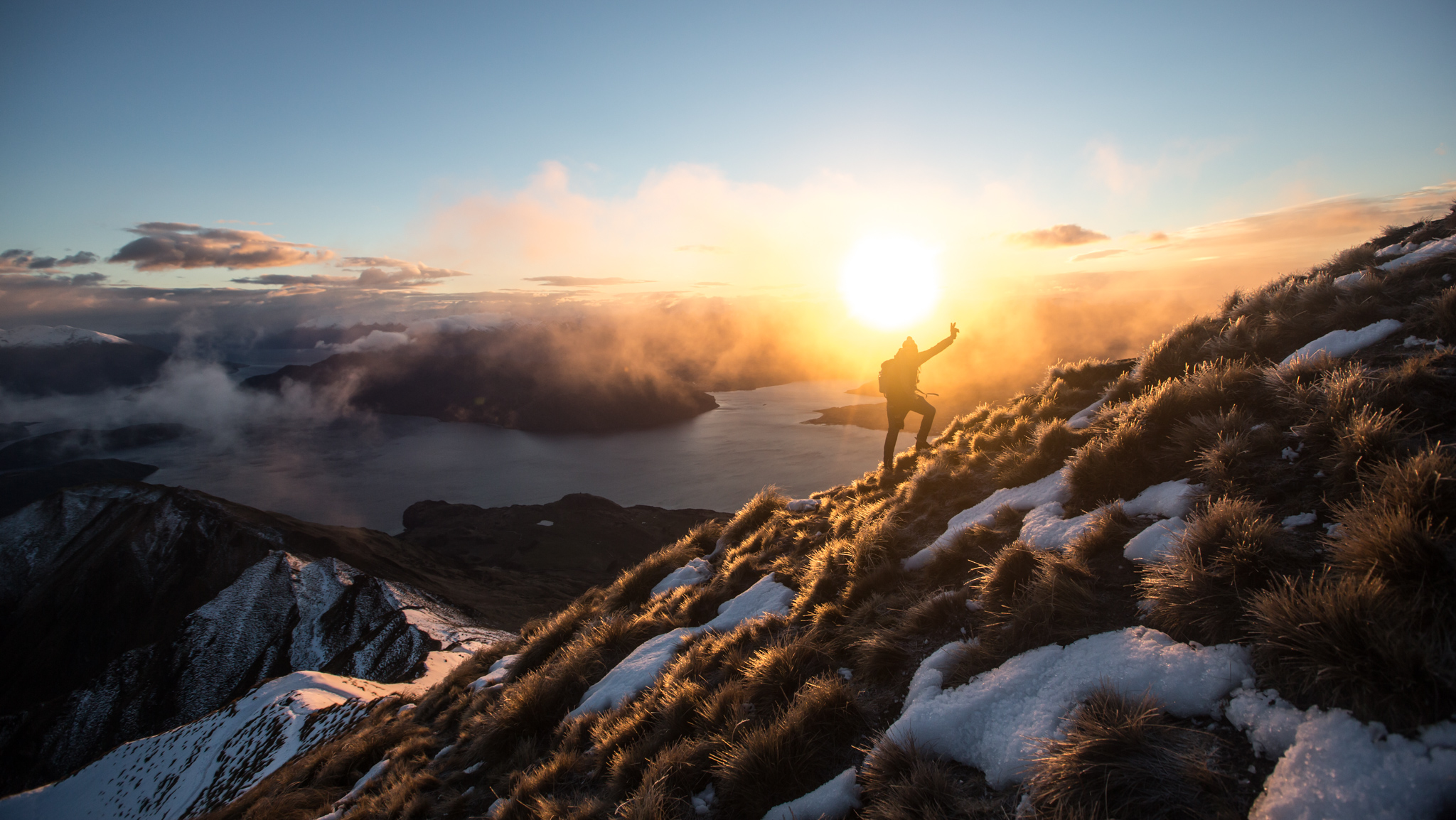 New Zealand treated us very well so far and we already had an amazing time in the country of the Kiwis. Philipp and I had the chance to explore the beautiful sceneries from the south island and it’s really crazy how diverse the whole island can be.

It is impossible to name everything what we saw the last two and a half weeks and maybe we also forgot some things, because it was just too much. But let’s just say it like this: New Zealand is awesome. From the Mount Cook National Park and it’s huge mountains and glaciers like the Franz Josef Glacier (it is named after the Austrian Emperor Franz Josef), Milford Sound and its beautiful Fjords, to the completely different West Coast with all the palm trees and its unique rock formations like the Pancake Rocks (just to name a few at least). 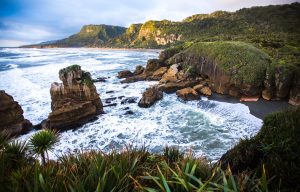 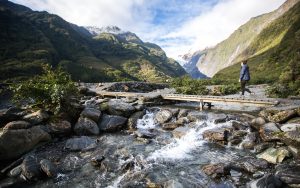 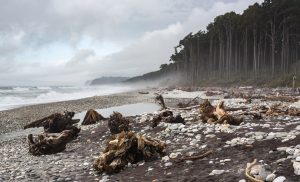 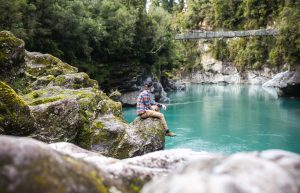 The south island of New Zealand is totally diverse and has for sure for everyone something to explore. Philipp and I were really surprised of the different landscapes and every day in our camper van was a new adventure, because of all the sceneries. 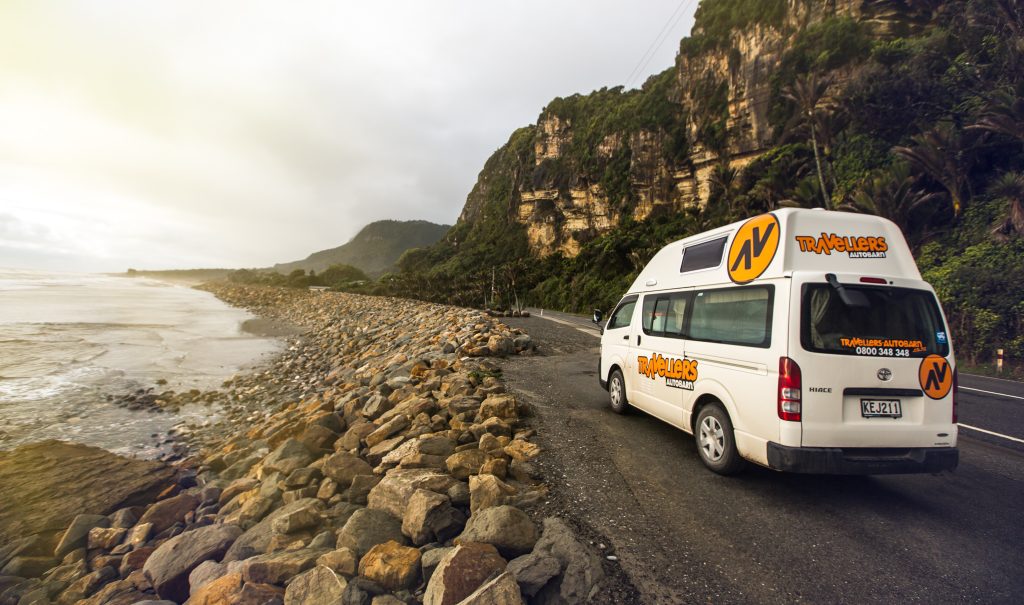 Everywhere you go are either sheep, cows, horses or even rabbits (they have a REALLY big rabbit problem in some parts of New Zealand 😊). But most of the time there is nothing except beautiful nature. You can drive for miles and miles and don’t see anybody on the street and sometimes we had the feeling to be somewhere in Middle Earth 😅

Another cool thing about the south island are for sure the lovely small towns, you can find along the streets. Queenstown with all it’s crazy extreme sport offers or Te Anau with it’s beautiful scenery next to the lake are just some stops we would name. 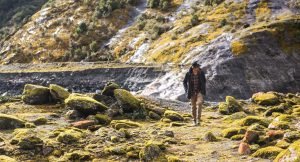 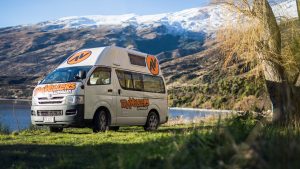 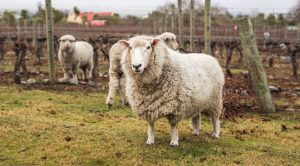 One of our favourite towns was for sure Wanaka and we really had the feeling that everybody loooves Wanaka. While being smaller than Queenstown, it is still a paradise for backpackers, people who love to ski or those who just want to enjoy good coffee and food next to the beautiful Lake Wanaka. You can definitely spent some days there without getting bored.

Maybe it was also a special place for us because we celebrated Philipp’s 31st birthday on top of Roys Peak for sunrise. A 6 to 7 hour long hike next to Wanaka where we had to start around 4 a.m. to be at the top in time. We both had some struggles (especially me 😀) and didn’t expect to make it for the sunrise anymore. But as soon as we got closer and saw the amazing view, we collected all remaining energy sources and finally made it right in time. The sunrise and the view at the top were just breathtaking and after a well deserved birthday beer and breakfast we headed back down again, but made the decision without Philipp’s rented hiking boots 😅 All the way down his toes were hurting so much (his boots were obviously way too small) that he still has two blue toes and a funny but lovely memory about his birthday he might never forget. 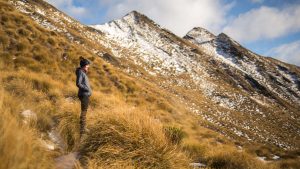 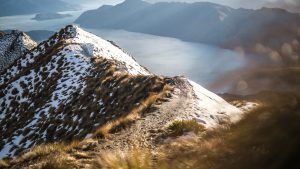 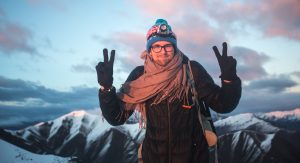 As you can see we already had a good time in New Zealand and next to that we are also quite lucky to say that we had no issues with our camper van so far – neither accidents, nor any dead rabbits 😊. Seeing a lot of crashed cars and dead animals on the curvy roads, guess that’s something you can’t take for granted. The streets in New Zealand, especially on the south island, can really be dangerous because of all the harsh and fast changing weather conditions. From sun, rain, to even snow – you can have everything in one day. So fingers crossed for another lucky streak on the north island.

Looking back, we (or let’s better say Philipp) drove quite some kilometers (approx. 2500) so far. From volcanoes, landscapes straight out of Middle Earth and beautiful beaches – we are looking forward to the next two weeks on the north island.

All the best,
Melanie & Philipp